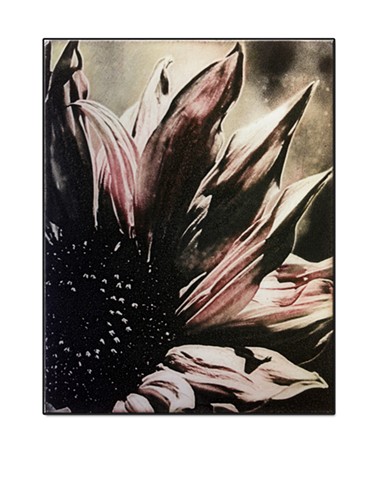 Dutch-American Hedwig M. Heerschop is a master photographer, educator, printmaker, and curator who lives and works in Santa Cruz, California. She completed her Master of Fine Arts/Photography at San José State University, California.

Her work has been exhibited nationally and internationally in solo and group exhibitions, including Breaking Boundaries, in Pingyao, China and Made in Holland in Naarden, The Netherlands. Her work resides in private collections in the USA and Europe.

Currently, Hedwig is working with the Photopolymer Intaglio technique creating beautiful photo intaglio prints. She is a member of the Printmakers At The Tannery, Santa Cruz, CA. She divides her time working as Exhibit Coordinator at Pajaro Valley Arts in Watsonville, CA, and as a Photographer and Printmaker in Santa Cruz, CA.